Drupal is built on a solid and secure core which is robust, flexible, extensible and secure. It's open source, so you're not going to get locked into any proprietary system, and because of it's popularity and large user community, there is good documentation, great forum support and a large pool of Drupal developers. It is under constant development so you are sure to not get left behind when technologies advance. Drupal was also the overall winner of Packt Publishing's 2007 Open Source CMS Award http://drupal.org/node/188772 and now the 2008 award too: http://drupal.org/Drupal-Wins-Best-Overall-2008-Open-Source-CMS-Award-Packt

For an example of more Drupal sites, see the listing here.

Using an existing CMS means you don't have to rebuild the wheel when it comes to the basic functionality like logging in, security, creating and editing content. All these are in place, and if they don't exactly meet the requirements, they can be extended in a way that enables one to build on the existing code.

You also don't pay for the software itself, just the installation, configuration and customisation, and because it's open-source, there are also no licenses, and you own your site data (some companies don't allow you to take your site data with you if you part ways with them).

Drupal does have minimum hosting requirements, such as PHP and a MySQL database. See the Drupal site for detailed system requirements.

Tesla, Elon Musk's electric car and energy storage company is built using Drupal. The home page features an attractive and engaging, fully responsive HTML5 video, with two simple call to action buttons overlaid on top of the video. On smaller screens the video is replaced by static images of the cars. I also noticed that the site uses panels, and the Shopify platform for it's e-commerce shop. 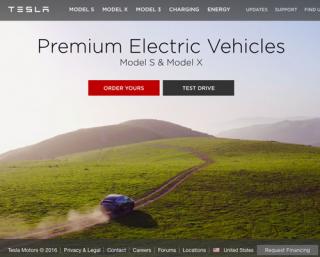 SpaceX, Elon Musk's space technology company who's ultimate goal is to enable people to live on other planets, is built using Drupal. 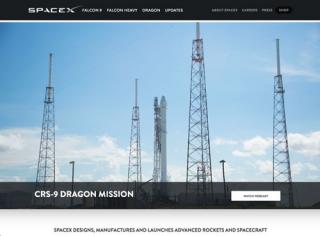 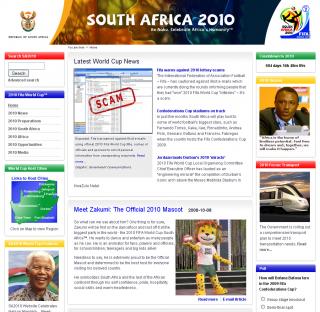 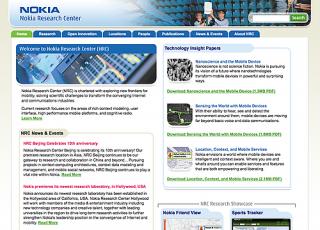 The Human Rights Watch website uses Drupal to report on Human Rights, call people to action (support/donate/act), and inform the public. It makes strong use of Drupal's taxonomy system (categories), so you can view content by region and topic. Looks like the image manipulation is done using the Image Cache module.

The site is also available in many languages - just click the language link in the top right of the site to see it in action. 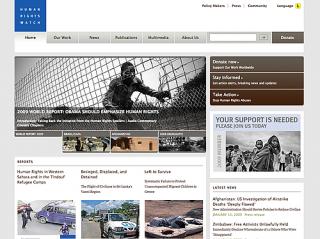 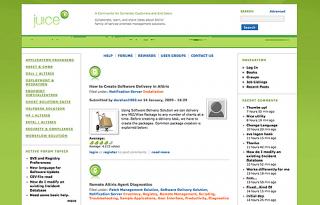 CSAIL is the largest Interdepartmental lab at MIT with over 800 members including more than 90 Principal Investigators from 8 departments and approximately 500 students. 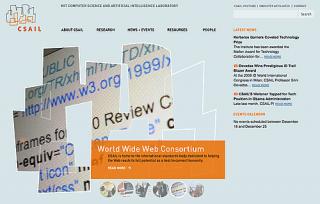 Part of the Parent'sClick network, the Mother'sClick website is a social networking site built on the Drupal platform, and providing a platform for mothers to interact through blog posts, forums, photos, discussions, recipes, reviews, classified ads, activities and more. Makes extensive use of Drupal's Organic Groups module, which allows mothers to create their own special interest groups which other mothers can join and interact through. 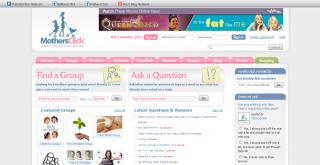 Men's Health use Drupal, the PHP/MySQL Open Source CMS for their German website 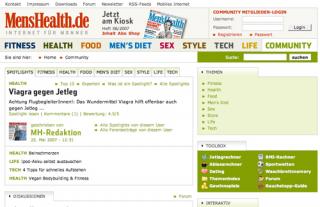 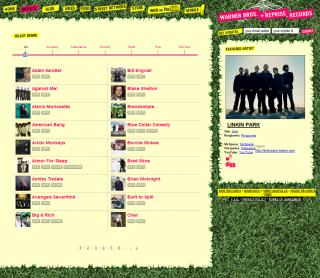